Uzbekistan is an agro-industrial country. 38% of the workforce is mainly employed in the sphere of irrigated agriculture (crops of cotton, fruits, vegetables, rice, alfalfa, vines or feed grain, sheep and cattle farming and silk production).

The country also has large mineral resources (natural gas, uranium, copper, oil) which contributed to the industrialization of the country in the post-war and recently totaled much foreign investment in the sectors of the mining, oil refining or farm machinery and car assembly.

Since independence, President Karimov has chosen a strategy of gradual reform aimed in particular at achieving energy and food self-sufficiency. However, economic growth remains subject to regular fluctuations. , Which are compensated through export revenue mainly related to cotton and gold for the most part. Recall that Uzbekistan is the fourth largest producer of cotton.

In recent years, the government is working to promote tourism development in the country. New, more particularly dedicated to leisure, elegantly built in country style hotel infrastructure, have emerged, and hospitality to foreigners was easy. 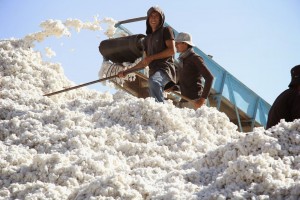 Warming political with the Russia, started in 2005, result was the massive investment of Russian companies on Uzbek soil (in the field of energy, telecommunications, civil aviation or agri-food), as well as the increase of bilateral trade (3 billion dollars in 2006, + 42% compared to 2005). 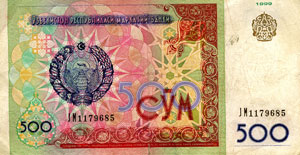 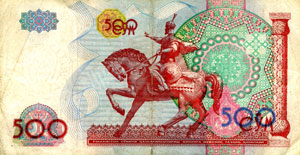 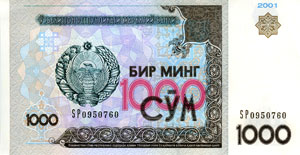 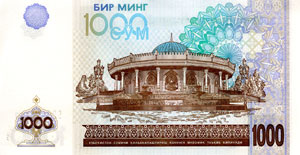